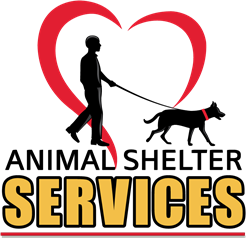 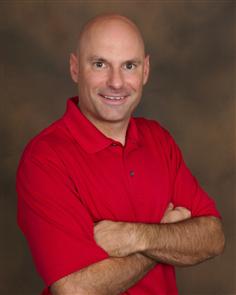 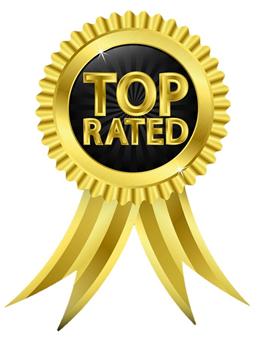 Tim Crum has successfully helped animal welfare groups across the country from municipally-run animal care and control departments to non-profit animal shelters.  As an executive-level leader, Tim has developed, implemented, and managed shelter programs, services and teams to a high-level of success.  His experience and skills within the animal welfare industry is unrivaled.   In fact, there aren't many animal shelter professionals who have visited as many shelters (more than 300+ in 49 states and six countries) or who have mentored as many professionals as Tim.

Since 2000, Tim has invested over 25,000-hours consulting with more than 150 animal welfare organizations investing 2,500+ hours on-site observing, interviewing and advising executives, boards, staff and volunteers on a wide variety of business functions from shelter operations to management to board governance to fundraising.
View on Mobile